A Story on Team Building, Leadership and Success that Can Transform Your Mindset and Methodology

A fiction book in the WCC library? When ‘We’ Replaces ‘Me’ is a book based on a coach’s real life experiences on how to transform a struggling team into winners. Much more than just a story, It’s packed with priceless insights on improving your mindset, leadership and motivational skills, which can change your entire attitude to life, as well as your coaching.

This isn’t a book on drills and exercises, but it’s a book that will help you coach your team to success.

Do you ever struggle to get stubborn, under performing players to follow your instructions? Is team spirit at rock bottom, with egotistical players looking out for themselves and not what’s best for the entire squad? In these cases, just changing your drills or formation isnt the answer. You need to change the atmosphere in the dressing room and your players’ mindset to change their attitude and improve performance.

When ‘We’ Replaces ‘Me’ is a bit different than the coaching guides we normally publish. There are no drills, diagrams or coaching points. Instead, what you get is a story about how one coach was able to turn a team of embittered malcontents into a dominant force by adding some key principles to his coaching style. It’s filled with valuable ideas on how to motivate players and instill them with the positive, selfless mindset they may be missing. 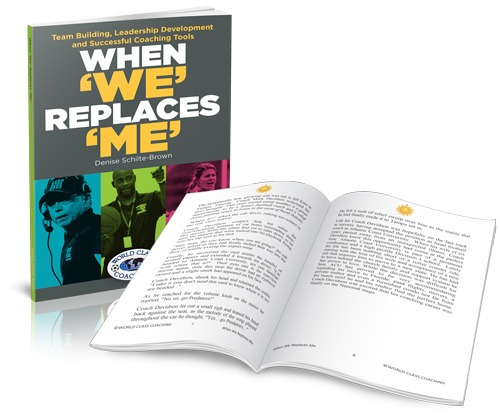 If you are struggling to motivate your players and getting them play as a team, When ‘We’ Replaces ‘Me’ may be just the guide you’re looking for. The story might be fictional, but there’s nothing fake about the improvements it can bring to your coaching style and success of your team. 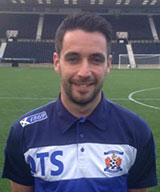 This is a fascinating, thought-provoking look at soccer from a woman who has knowledge, experience and tremendous attitude towards the sport and its demands. More to the point, she is a terrific researcher and a fine, thoughtful writer. An excellent book that really does live up to its title, I found that it changed my way of thinking about certain aspects of coaching and helped me to re-evaluate what I was currently doing. I would highly recommend this to any coaches of all levels.

Having met Denise personally while on a soccer Coach education course in Scotland I already knew how committed, determined and hard-working an individual she was. This book gives you a real life expectation of what it takes to be successful and Denise displays this very well, with creative and purposeful writing.” – Craig Clark, Sports Coaching Lecturer and Head of Junior Academy at Kilmarnock Football Club.

“A story based on the author’s real life experiences of instilling energy, enthusiasm and positive thinking into players” 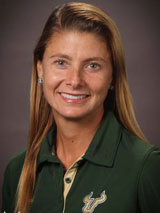 Denise Schilte-Brown first discovered her passion for soccer playing for the ‘Retrievers’ at University of Maryland, Baltimore County (UMBC). While at UMBC, Schilte-Brown earned a 1996 Big South Conference Player of the Year award, a call up to the Canadian National Team and set records that still stand today. These accolades led to her being the first women’s soccer player to be inducted into UMBC’s Athletic Hall of Fame in 2001.

Schilte-Brown then played two seasons in the Women’s Bundesliga in Germany as well as the W-League in the United States from 1998-2001 before moving into coaching. She held a variety of posts before being hired as Virginia Commonwealth Head Women’s Soccer Coach where she coached for seven seasons. During this time she led the Rams to consecutive appearances in the NCAA Women’s Soccer College Cup, including an unbeaten run in the 2005 season, and back-to-back Colonial Athletic Association (CAA) conference championships. She was CAA Coach of the Year in 2001 and a year later the runner-up for the Soccer Buzz Coach of the Year for the Mid-Atlantic region.

After Virginia Commonwealth University, Schilte-Brown joined the University of South Florida (USF) women’s soccer program. Her energy and enthusiasm had an instant impact, helping the Bulls to their first Big East Championships in her first season. Her players were also successful in the classroom, receiving the NSCAA Team Academic Award for the 2009-10 academic year. Other accolades include recognition by Somis Sports as the 13th most improved women’s soccer program in America from 2008 to 2009 and leading them to their first-ever NCAA Tournament appearance in 2010 then again in 2014.

Denise Schilte-Brown and her husband, Chris, have twins named Ethan and Kenza. She has an M.S. in Sports Administration and Management from VCU, a USSF A coaching license, is a member of the U.S. National Training Staff coach and a UEFA “B” Coaching Badge.

What’s covered in When We Replaces Me

When ‘We’ Replaces ‘Me’ is a story about Mark Davidson, a successful coach from North Dakota who joins Atlantic Coast University to try and reverse their football team’s dramatic decline. When he arrives the ‘Predators’ are suffering both on and off the field with back to back losing seasons. Some players are also having brushes with the law, while the entire squad is dejected, disrespectful and completely lacking in team spirit.

Initially, Davidson struggles to gain the respect of his players or his staff. But he then gains inspiration from an unexpected source. Over the course of the book, he embarks on a voyage of discovery, experiencing a new approach to coaching that takes him off the ‘approval treadmill’ with an entirely new approach. This approach enables him to gain greater energy, enthusiasm and a positive outlook which he then instills into his players. 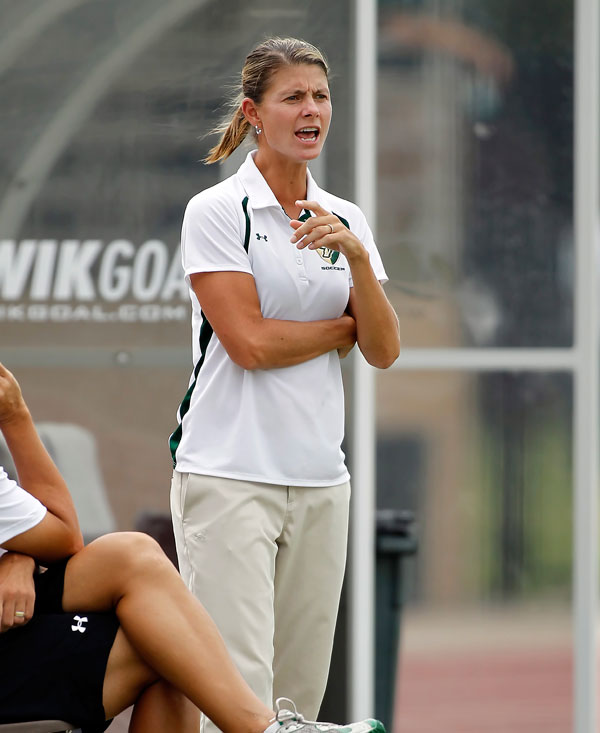 What you will gain from When We Replaces Me

Rarely would a fiction novel find its way into the World Class Coaching library. But When ‘We’ Replaces ‘Me’ is an exception because of the wealth of valuable lessons it contains. Much more than a work of fiction, When ‘We’ Replaces ‘Me’ is a self improvement guide which explains how you can change your mindset and coaching style to improve the attitude of players and gain improvements on the pitch.

From reading When ‘We’ Replaces ‘Me’ you will gain:

These are just some of the valuable skills you can gain from When ‘We’ Replaces ‘Me’. There’s no need to have to read between the lines to understand them, because every principle is clearly explained along with practical tips on how you can implement them into your own coaching. 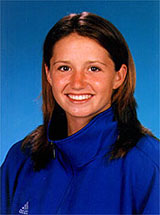 “Positive self talk, being present in the now, and having a servant heart are all characteristics that encourage coaches, teams and people to be the best they can be. When We Replaces Me is motivating and encouraging as a coach. There are great ideas and team activities throughout the book that help create a great team culture both on and off the field ” – Danielle Fotopoulos, Head Coach, Eckerd College and World Cup winner with the 1999 U.S. Women’s National Team

WORLD CLASS COACHING is recognized globally for the quality of its soccer coaching resources, which are used by over 40,000 soccer coaches from around the world.  We wouldn’t be offering When We Replaces Me unless it achieves our exceptionally high standards. However, if you are not 100% satisfied with the quality of When We Replaces Me after six months of implementing its small-sided games and exercises then please contact us for a no quibbles refund. 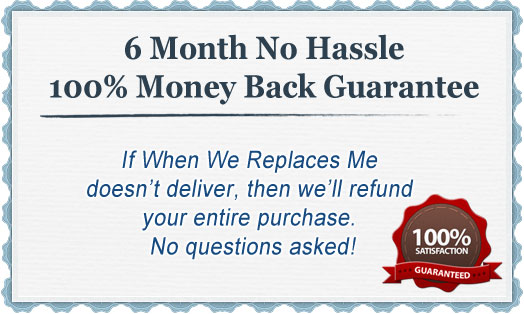 When ‘We’ Replaces ‘Me’ is a book that provides you with a set of guiding principles that can improve your outlook and how you engage with players and staff.

Drawing on the author’s own experiences, When ‘We’ Replaces ‘Me’ explains how to harness the infectious nature of energy, positivity and enthusiasm to bring about real changes in attitude. Packed with actionable insights and tips, When ‘We’ Replaces ‘Me’ may be a work of fiction, but there’s nothing imaginary about the improvements you can gain from adopting its core principles into your coaching.

So if you’re struggling to motivate your players, battling with egos or not getting better results despite extra hours in training, When ‘We’ Replaces ‘Me’ shows you how you can improve your team’s performance by improving your players’ minds.

P.P.S If you are not 100% satisfied with the quality of the soccer coaching resources in When We Replaces Me after six months then we will refund your purchase in full, no questions asked.