Jurgen Klopp at Liverpool and Pep Guardiola at Manchester City are well known for their attacking style of play.  But they are also defensive geniuses.

Defend Like the Pro's examines the defending tactics of these two coaches by looking at both of the 2018/2019 EPL games of Liverpool v Manchester City.

The first game was such a defensive masterpiece that it had the fewest shots of any game up to that point in the season.  The first shot on target was in the 62nd minute.  So if you want to improve the defending play of your team, there are no better coaches to learn from than Guardiola and Klopp. 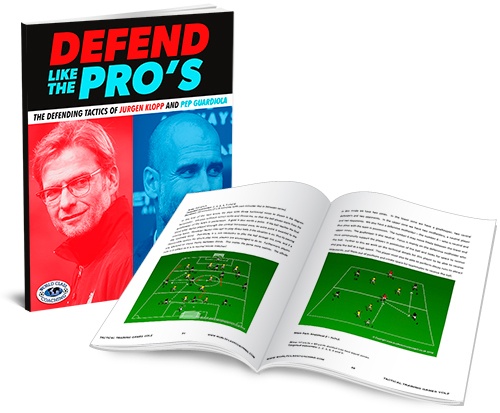