How I Made Small Adjustments to Our Style of Play

and Tactics and Went on to Win a National Championship 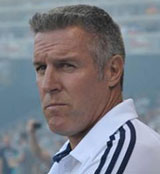 “The resources that Mike provides to our coaching community through WORLD CLASS COACHING is an invaluable tool for coaches and educators of all levels of our game, and this book is another great example of ﻿﻿that﻿﻿.” 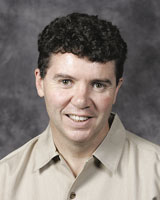 
This book is a must read for coaches of all levels. The beauty of Mike’s approach to coaching his Dynamos team to a National Championship lies in doing the simple things at a high level. Too often as coaches, we are looking for a “magical solution”.  Mike shows that the key when working with our teams is to put his players in the best position to succeed: He creates a positive team culture, he gets the players to buy into this culture, he communicates clearly with them, he outlines clearly for them their responsibilities on the field and their team tactics, he plays to the strengths of his players. This book is a recipe for success! 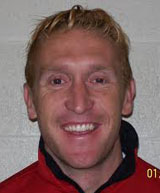 Rob GaleHead Coach - Canadian Men's U20 Team
This book shows coaches the details behind what can make a successful team and what helped Mike win a National Championship. We often say the separation is in the preparation and Mike uniquely and expertly guides coaches through all the factors a coach and his staff considers to maximize the talent at his disposal. Drawing together years of knowledge, experience and proven success, this is a must addition to the learning driven soccer coaches library. 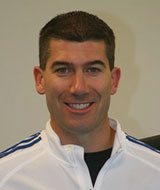 
You could tell that team was special from the moment they walked into our training center. The chemistry, the work ethic, the competitiveness were all there. But the most special thing about that group is they really wanted to be perfect, they wanted to learn. They were one of the hardest working teams I’ve ever trained, and they set the standard for what I expect out of the groups we work with today. Mike's book is an excellent read and shows not only how critical it is to get the tactics and style of play right, but of highlighting the importance of conditioning and team chemistry to get to the next level. 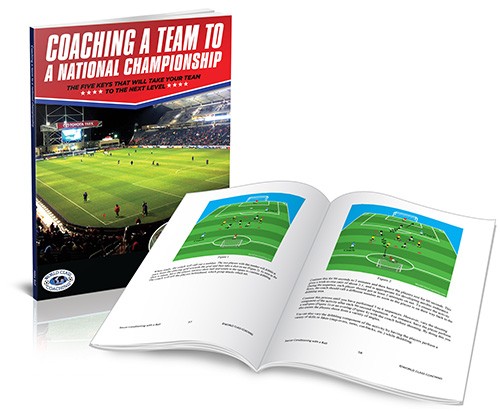 Coaching a Team to a National Championship